With some of the best views in all of Los Angeles, Baldwin Hills is known for its ranch-style and mid-century modern homes. Its central feature is the hill itself, named for horse racing and land development pioneer, Elias J. "Lucky" Baldwin, and the adjacent and enormously popular 401-acre Kenneth Hahn State Regional Park. Some neighborhoods have homes aligned along neatly gridded streets, while others are made up of curving roads that wind up the flanks of the hills. Baldwin Hills has deep recorded history, with roots in California’s 19th-century ranchos. In fact, according to the USC Archives, the Sanchez Adobe, built between 1790 and 1795 (today at 3725 Don Felipe Drive and almost completely enclosed by more recent construction), maybe the oldest surviving building in the city of Los Angeles.
The area today known as Village Green was developed by Walter Leimert in the 1930s as a “garden city” and is one of the country’s oldest planned communities. Both a Los Angeles Historic-Cultural Monument and a National Historic Landmark, it is a spacious and popular condominium complex. Varied and picturesque neighborhoods, expansions of the Metro Expo and Crenshaw/LAX line, easy freeway access, vibrant shopping districts, and the forthcoming 13-mile Park to Playa trail make Baldwin Hills an appealing place to call home. 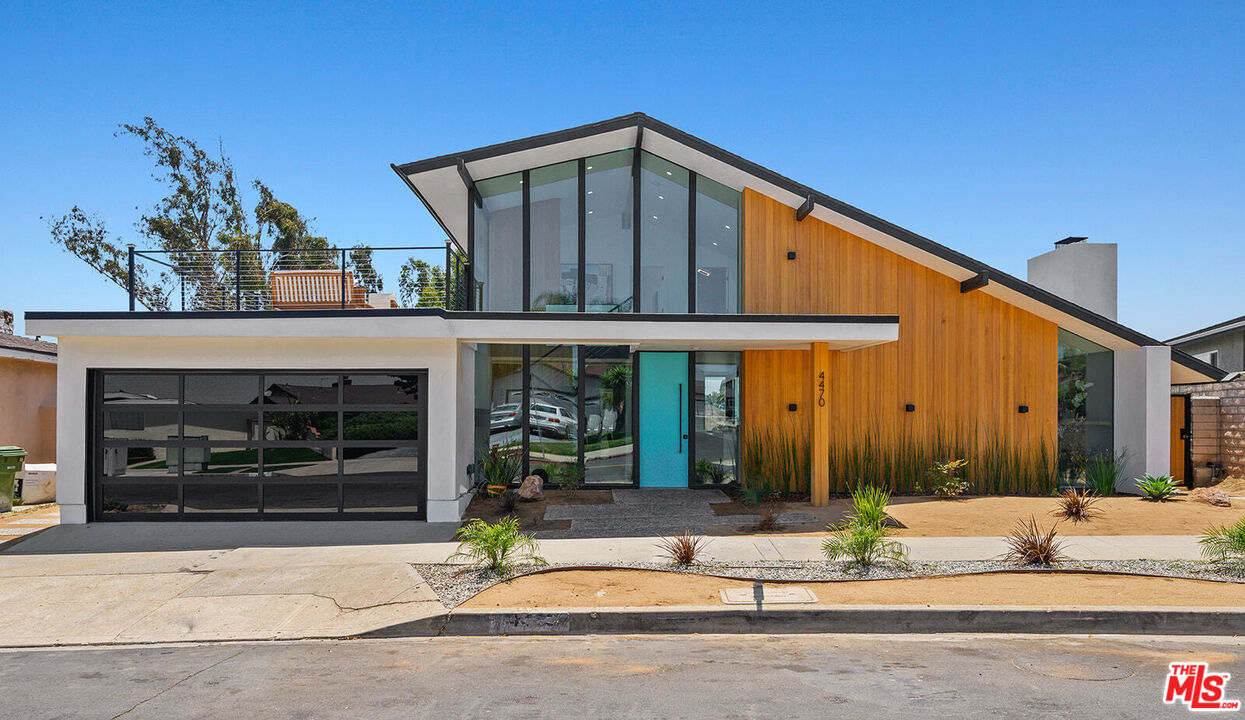 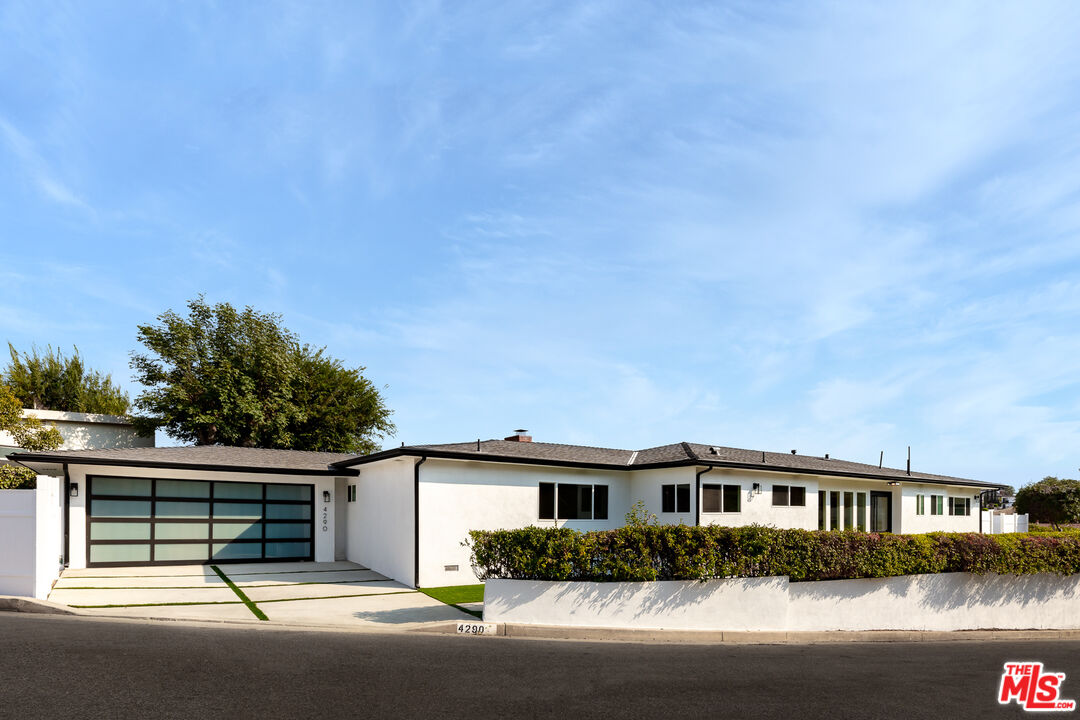 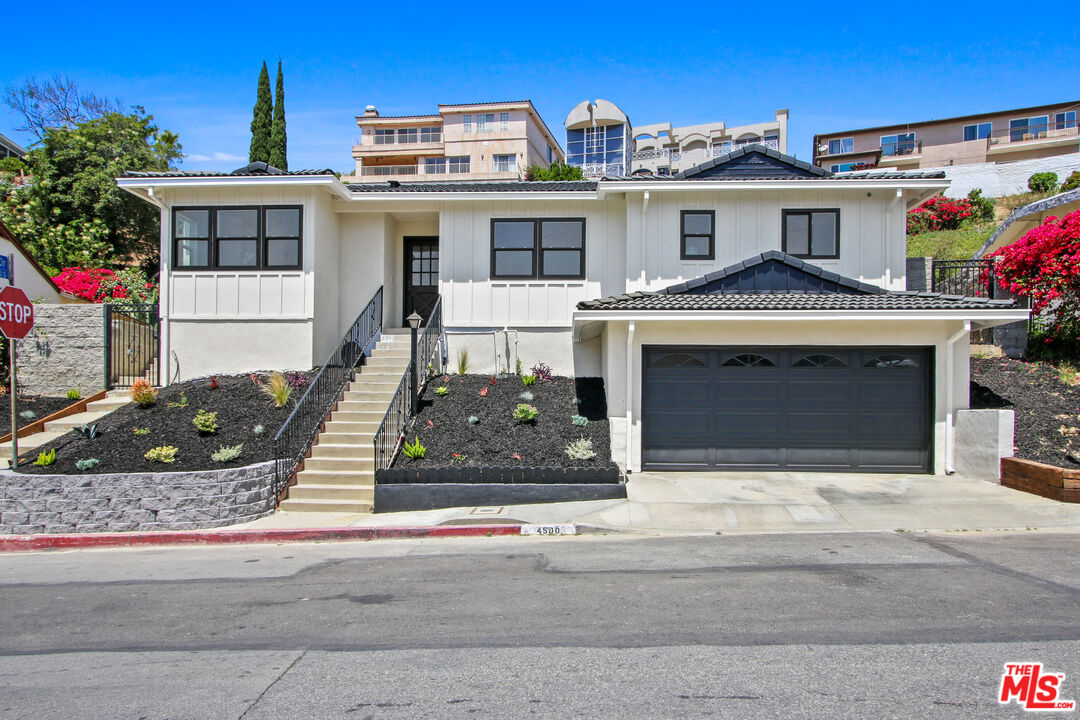 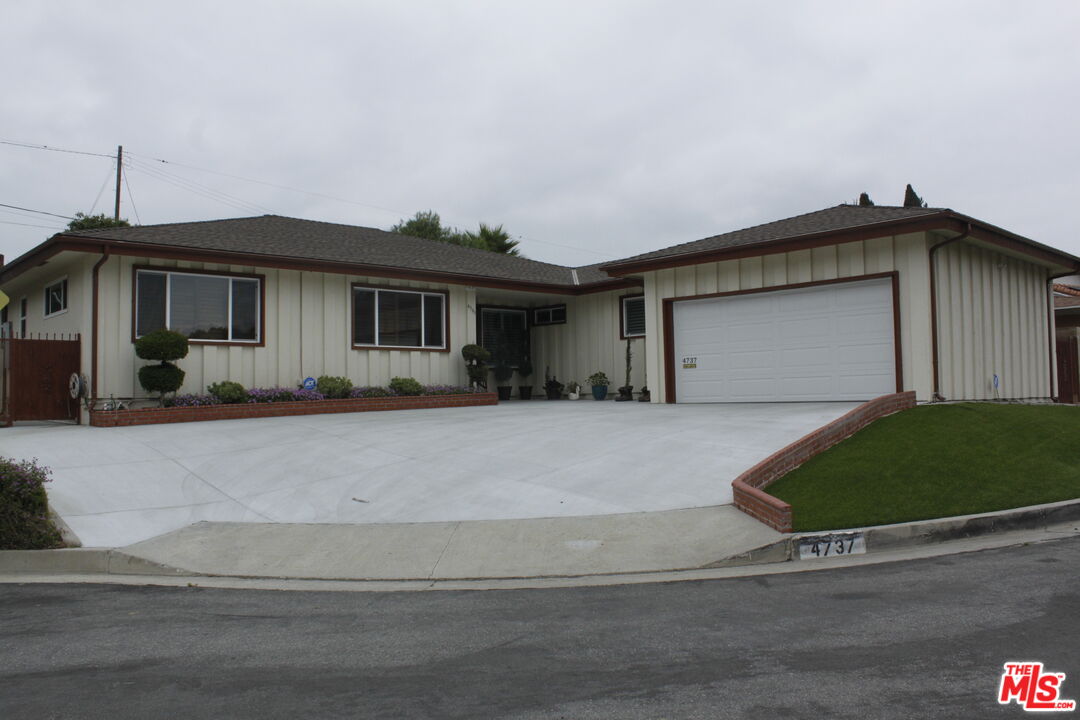 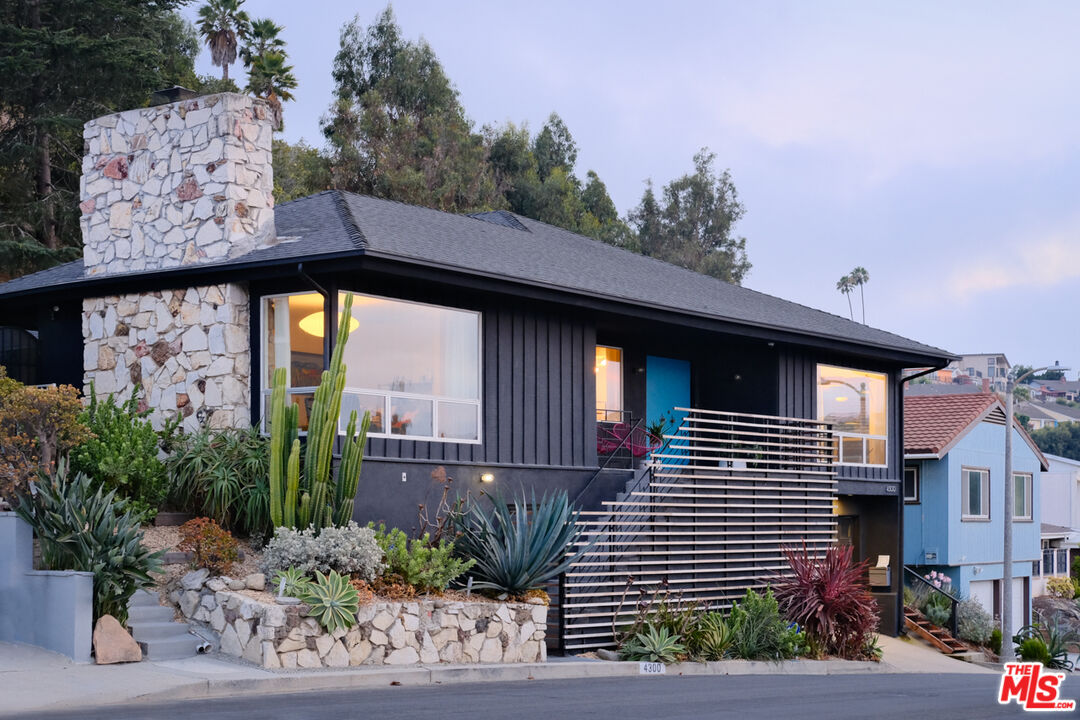 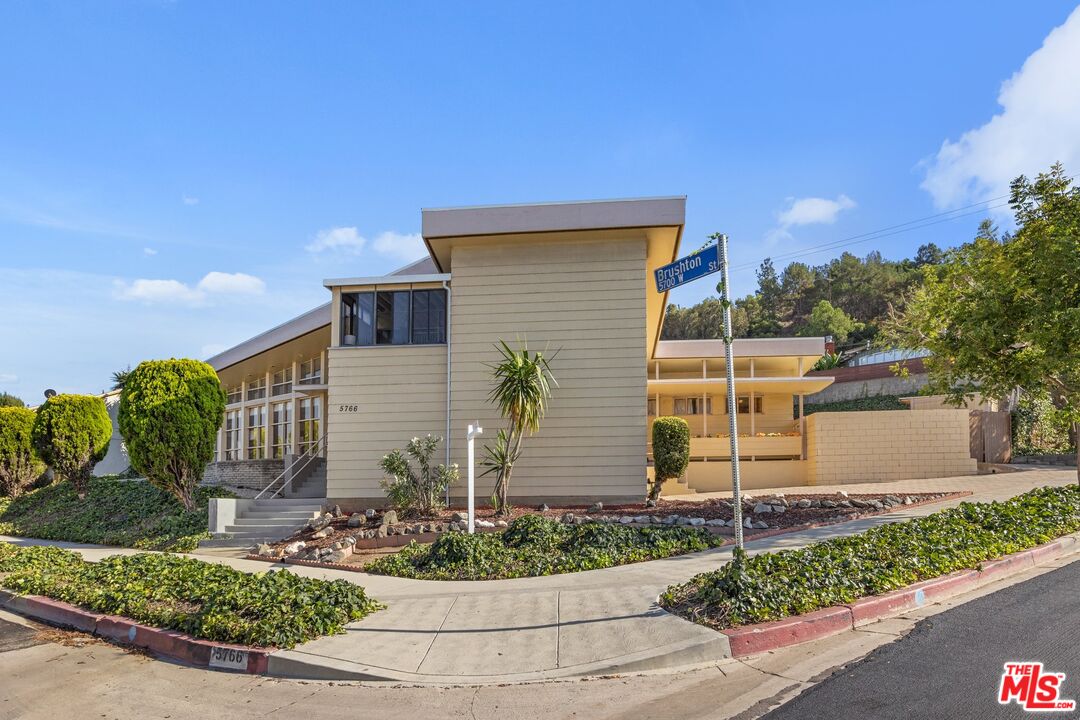 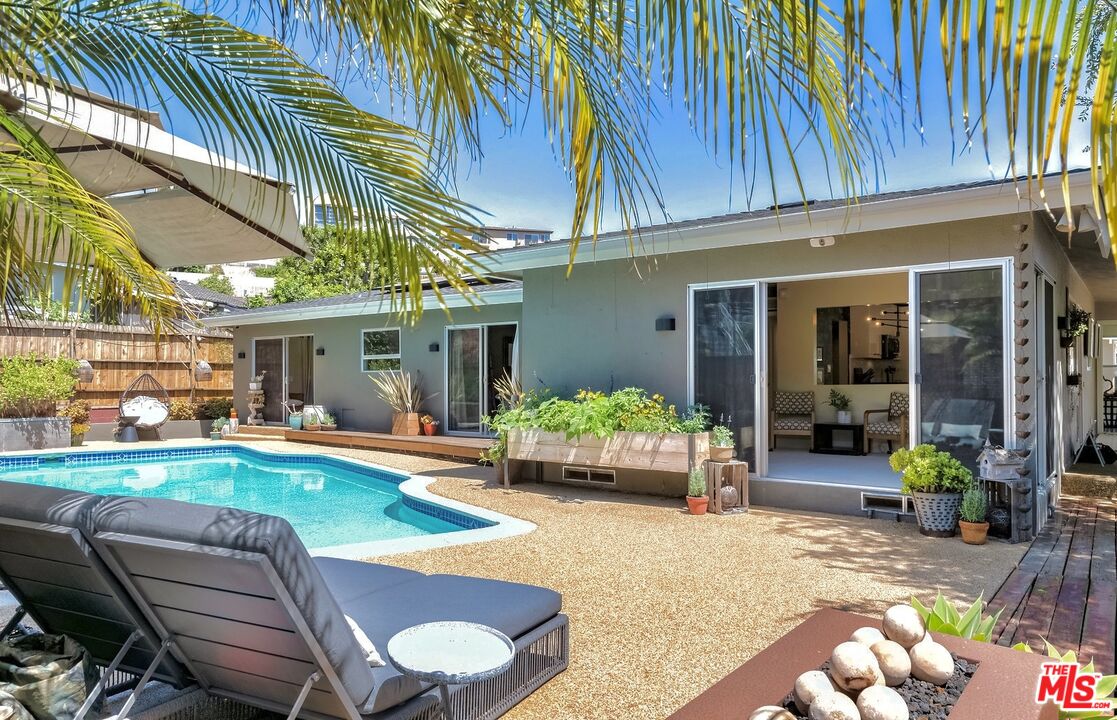 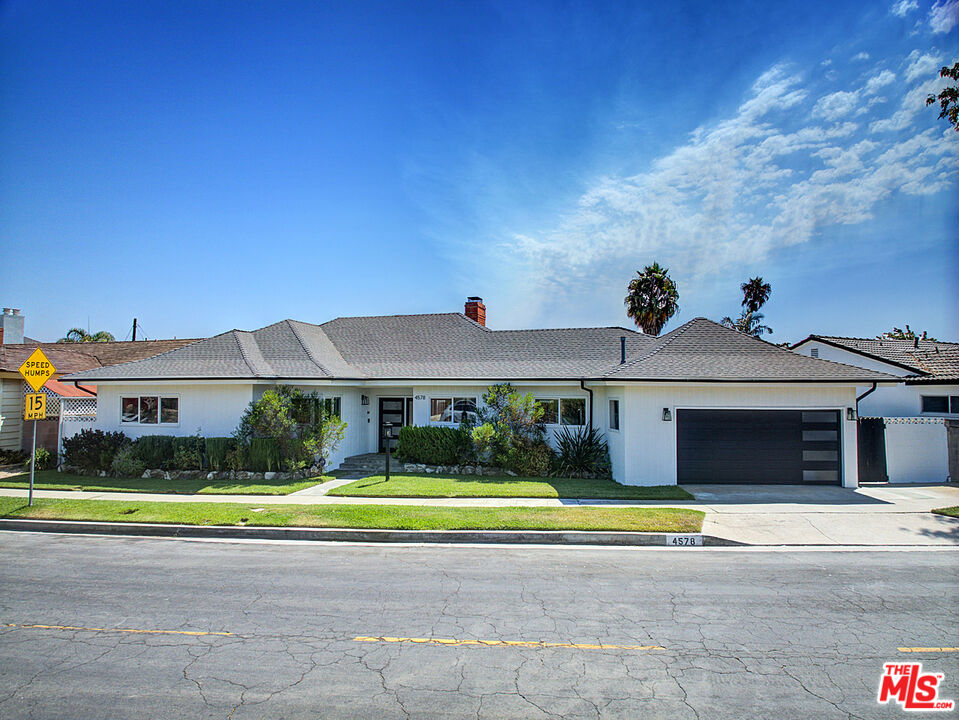 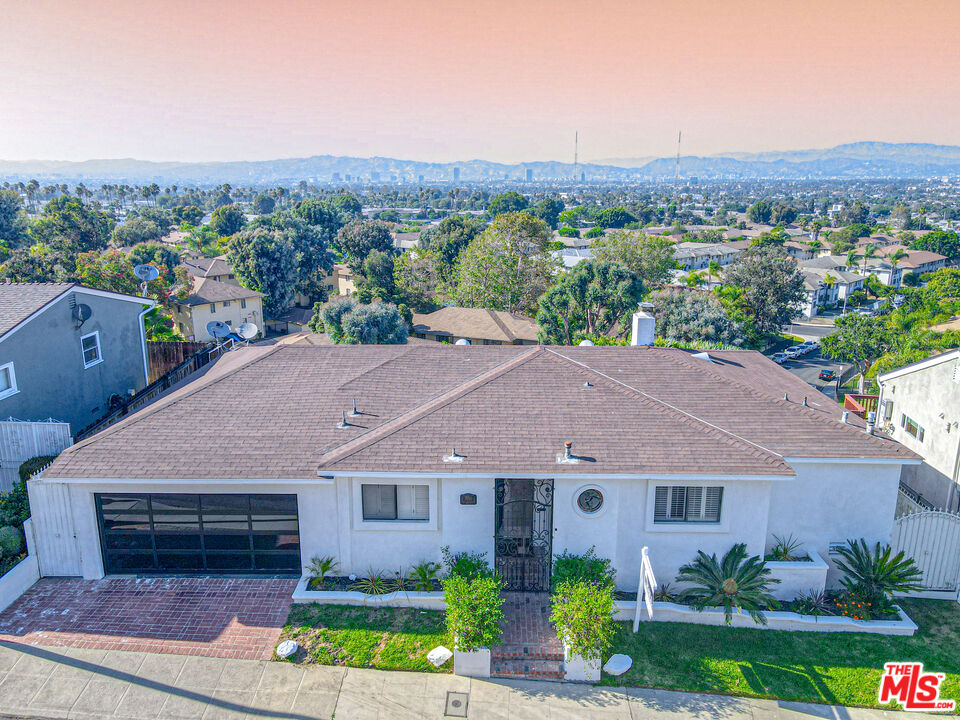