A city within a city, Inglewood (the "City of Champions") is a sprawling 9-square-mile area divided into ten neighborhoods: Morningside Park, Downtown Inglewood, Fairview Heights, Arbor Village, Hollypark Knolls, Centinela Heights, Sports Village, Century Heights, Inglewood Knolls, and Lockhaven. Much admired for its beautiful Spanish-style homes, Inglewood is probably best known as the home of the Forum, the new Rams Stadium, and the ever-popular, freeway-adjacent landmark, Randy’s Donuts. Incorporated in 1908, the Inglewood area was once home to Native Americans who settled near natural springs and was later used as cattle grazing land.
The Hollywood Park Racetrack opened in 1938 (today the site is a casino with an impressive art collection), and the Forum was built in 1967, quickly becoming one of California’s biggest concert (and basketball) venues. The construction of Los Angeles Stadium at Hollywood Park began in 2016 and, when completed in 2020, will be home to the Los Angeles Rams and Los Angeles Chargers. The new venue will also host the 2022 Super Bowl as well as the opening and closing ceremonies for the 2028 Summer Olympics. Naturally, this ambitious project has attracted much interest in the restaurant and retail world, to the benefit of local residents, who also enjoy easy access to L.A.’s Westside and beaches, LAX, and nearby transportation corridors. 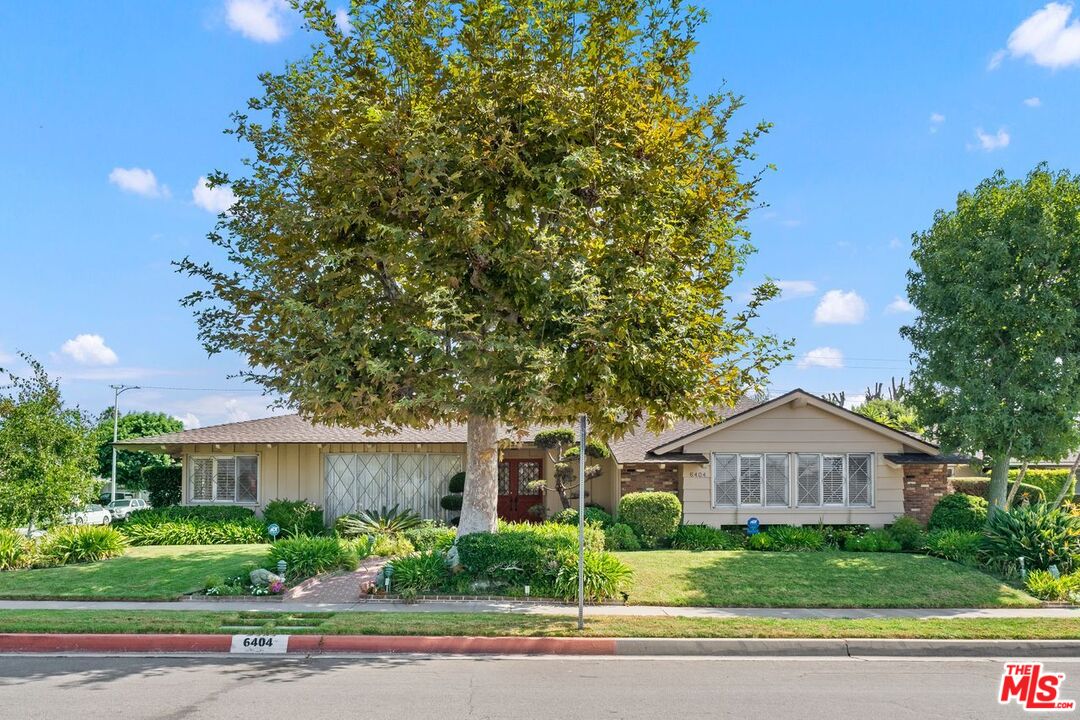 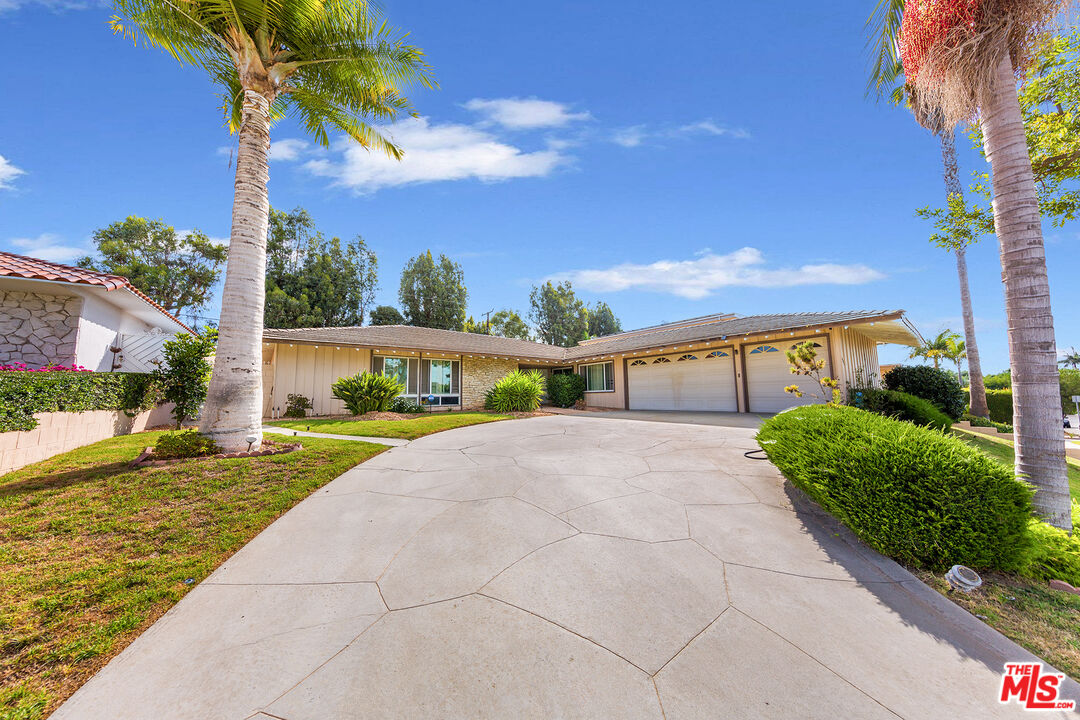 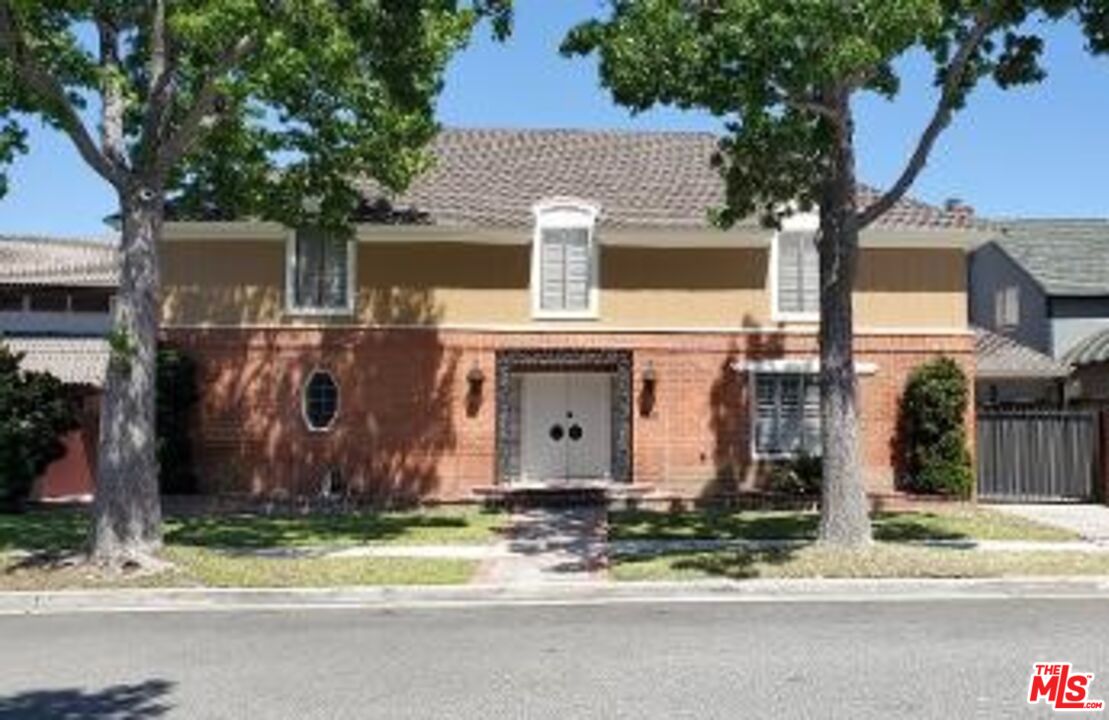 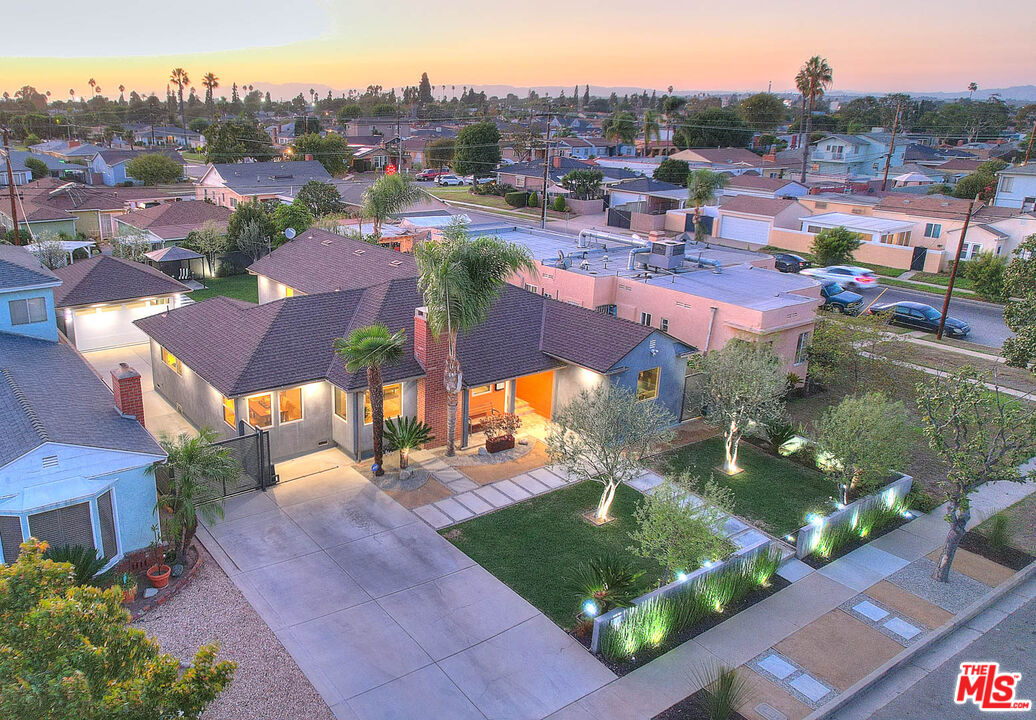 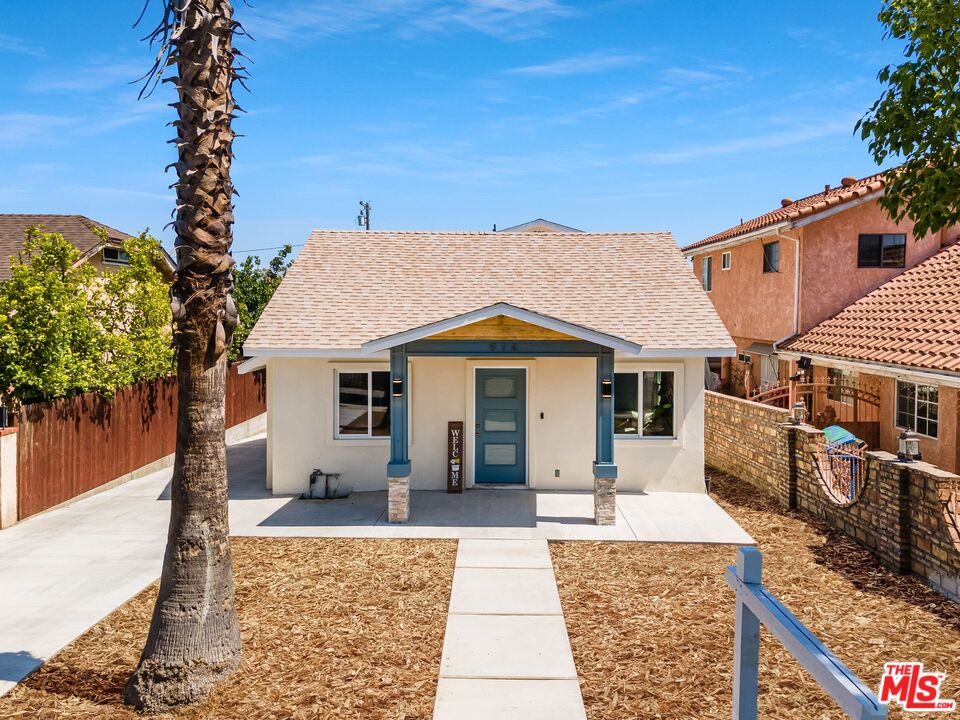 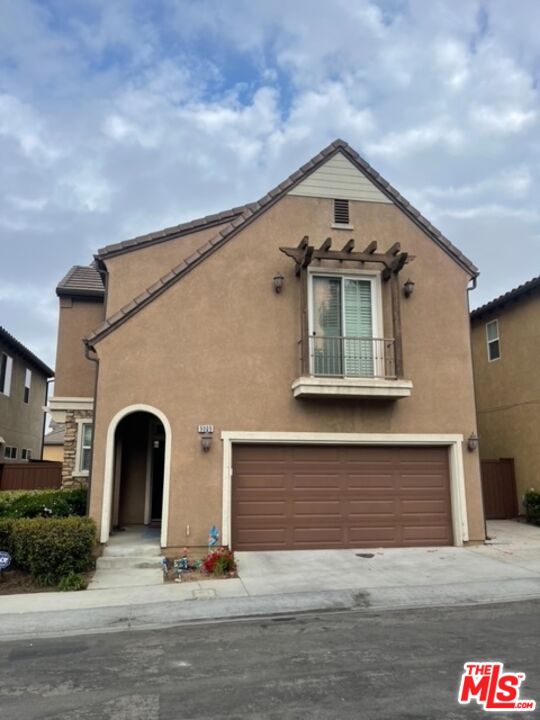 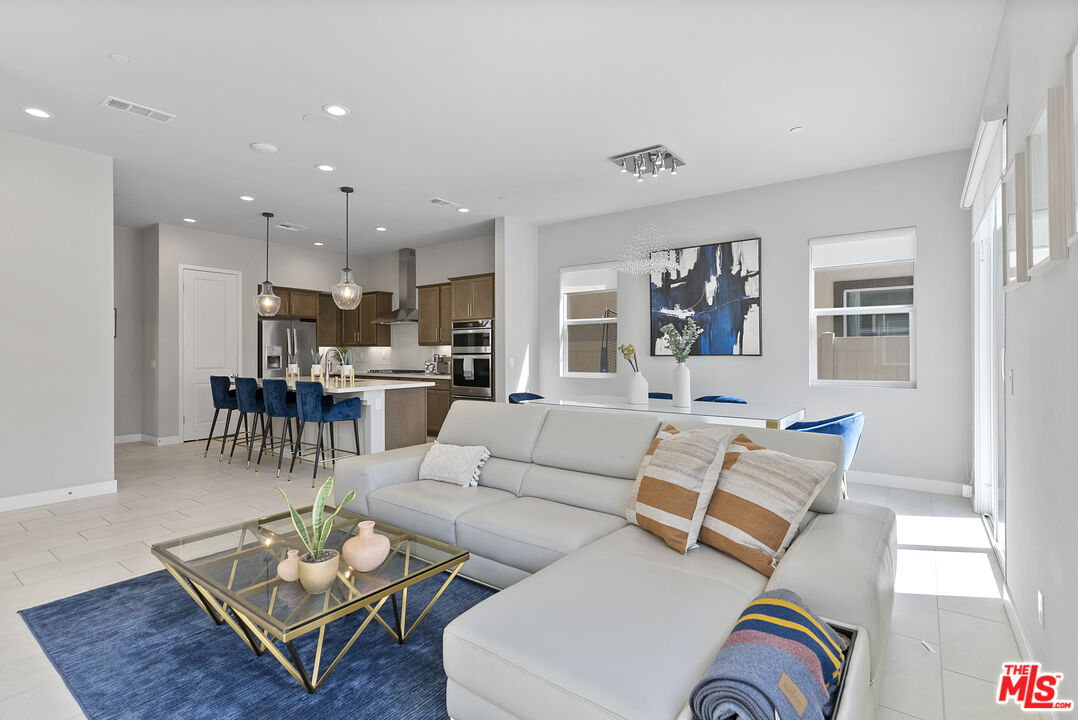