Adjacent to West Adams and very close to USC, Jefferson Park is known for its exceptional collection of Craftsman and Edwardian homes. Jefferson Park began development in the early 20th century with impressive estate properties, lavish churches, and substantial commercial buildings that made it one of the city's wealthiest neighborhoods. The city’s trolley line carried passengers along Adams and Jefferson boulevards. Established in 1872, the First A.M.E. Church, today on S. Harvard Boulevard at W. 25th Street, is L.A.’s oldest church founded by African Americans and is known as “the spiritual heart of South Los Angeles.”
The current structure was designed by renowned architect Paul R. Williams and completed in 1968. In Jefferson Park’s Historic Preservation Overlay Zone (HPOZ) designation, the Office of Historic Resources cites the neighborhood as “one of the City’s finest examples of an early streetcar suburb,” demonstrating a “proliferation of the Arts and Crafts movement of the early 1900s, in the form of simple, yet elegant, single-story bungalows for the growing middle class. Fanciful eaves, intricate woodwork, turrets, stone, masonry, and shingle are displayed in ways that defy the modest scale of these houses and make the many streets of this vast district instantly charming.” 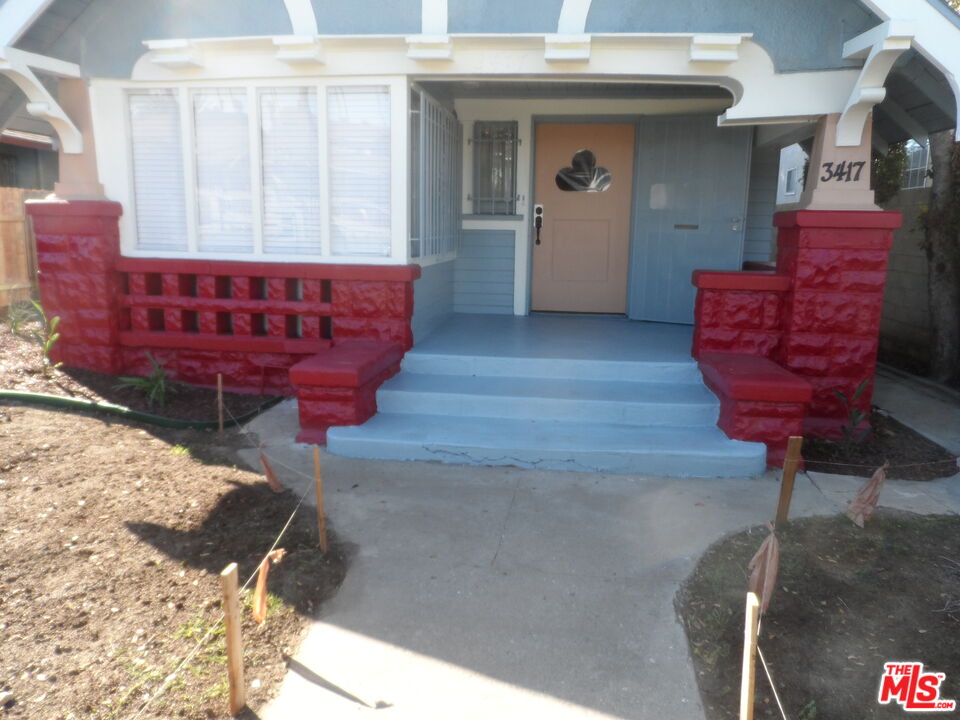 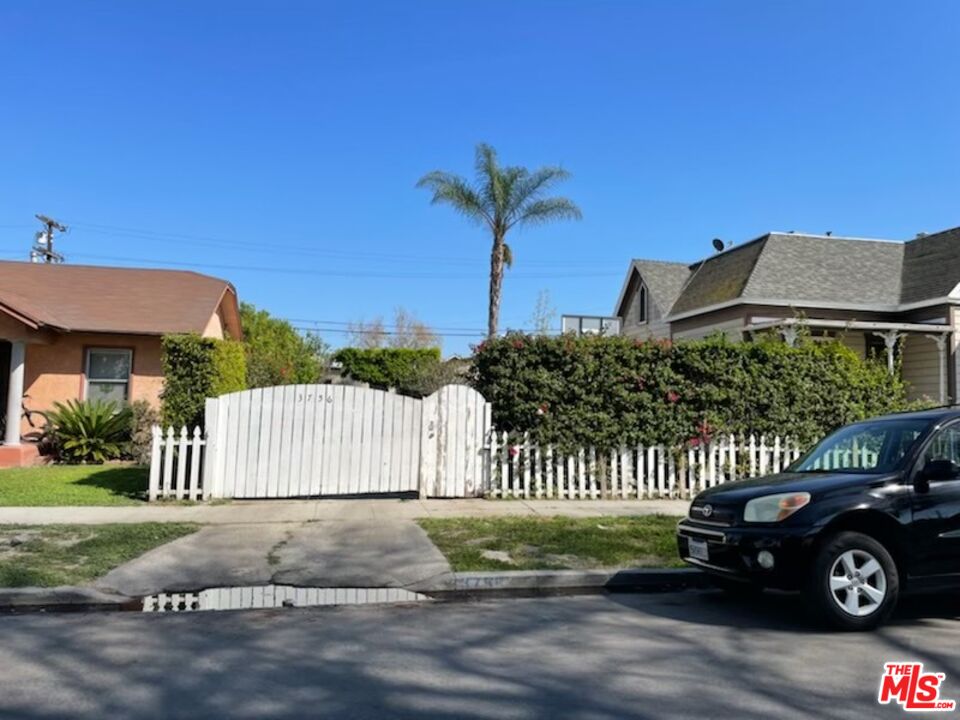